I’ve been participating in Import Car Shows since 2002 and have won several awards with my previous Subaru that was built for performance and have decided to enter another level of competition by building my Subaru Legacy 3.6r Gen 6 to follow the VIP Style with some performance upgrades.  I enjoy the car show scene because of the different cultures of people you meet, different visions of styles and new friendships generated.

Initially I bought the Subaru Legacy 3.6r as a daily driver and after being out of the car show scene for about 8 years I decided to fall back to my friends at Autofashion USA about my vision of taking my Legacy 3.6r to the VIP level.  I’ve always been impressed with the VIP Style Cars and after closely looking at my Legacy 3.6r I wanted to pursue the VIP look and show the Subaru Community and Show Scene theres something more than just Performance and Speed.

Wanting to pursue the VIP style first thing I wanted to upgrade was my suspension but I found a lot of companies didn’t show interest in the Subaru Legacy 3.6r because there’s not a market to spend the money to design parts.  Once again I turned to Autofashion USA for help and they helped me reach out to Airrex Digital Air Suspension company based in Tawain.  I had to send my suspension components Front and Rear to the company and after a 4 month wait I had the only Subaru Legacy 3.6r Gen 6 on air ride.  My Sti Front Tower Bar, Sti Push Button Starter, Sport Grill and Rear Bumper Skirt were all bought from Japan because Subaru Performance shops do not carry parts for the Legacy 3.6r and Subaru of America is unable to purchase these parts.

I began my car show scene in Seattle Washington in 2002 with a group of Subaru friends that enjoyed showing cars.  I’ve always felt I’m the pioneer or the originator that brought Subaru to the show scene because when myself and my friends participated in car shows we were always placed in “Import Other” and now Subaru has its own class and several different styles of builds from performance, offroad and now VIP.

I’ve always been a solo rider when it comes to car shows doing my own thing although I’ve met a lot of people and made many friends in July of 2017 I was invited to join Team Impact.  Impact is a group of guys and girls who enjoy showing their cars without any strings attached we don’t pay monthly dues we donate our hard earned money to make the team what it is.  Were more than just a show team were family if one of us needs something were there.  It’s not always about the shows but the time we spend with each other because we have members from Mexico, San Diego County, Ventura County, Riverside County and Los Angeles County.

Would like to thank my sponsors for supporting by vision; Autofashion USA, Airrex, Rolloface Performance Brakes, XK Glow LED, Riviera Bros., Image Hydro Graphics and SOS Upholstery.  My Friends Freddy, Kevin and Elroy from Autofashion Big Shaun, Mark and Travis from Team Impact for taking me in and all the other Impact members. 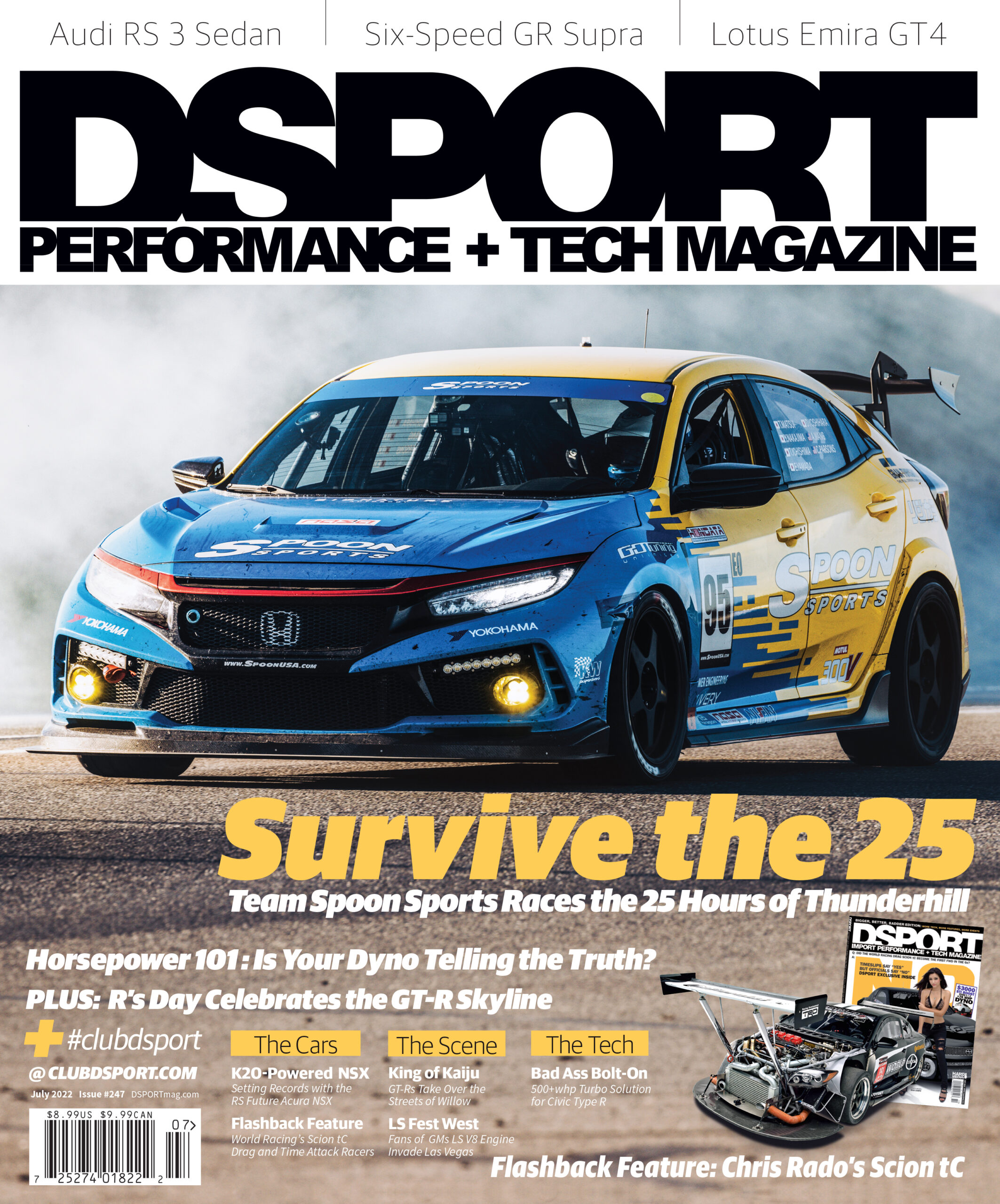