United Engine and Machine Company was started in 1922 in Fresno, California by Deuta Sulprizio, Sr. For eight years, the company continued to grow and build a reputation for the manufacturing of pistons. Then in 1930 the company was moved to San Leandro, California in order to supply OEM manufacturers located on the West Coast.

The company continued to grow until the start of the World War II. During the war, the company’s emphasis changed. No longer were they solely a piston manufacturer. The company started supplying special marine applications for PT boats and some small munitions, such as incendiary bombs.

Following the war and the death of the founder in 1946, the company once again directed its efforts back to pistons. Management was now handled by the sons, Ray, Deuta and Chal Sulprizio.

The company continued to grow with its strength built on flexible management and its ability to design and build its own equipment at considerable savings. This philosophy carried the company through the 50’s, 60’s and 70’s. But in the late seventies it became apparent that the cost of doing business in the Bay Area was becoming far too high. If United Engine and Machine Company was to stay competitive in domestic, as well as world markets, it must make a change.

The company relocated to Carson City, Nevada in 1978, where it has continued to grow. Since it’s move, United Engine has continued to look at it’s role in the domestic and world market. Currently, UEM manufactures the Silv-O-Lite OE aftermarket piston line, KB Performance Pistons (including the motorcycle division), and The Claimer Performance Piston Series. United Engine and Machine Company is now enjoying more than 80 years in business. 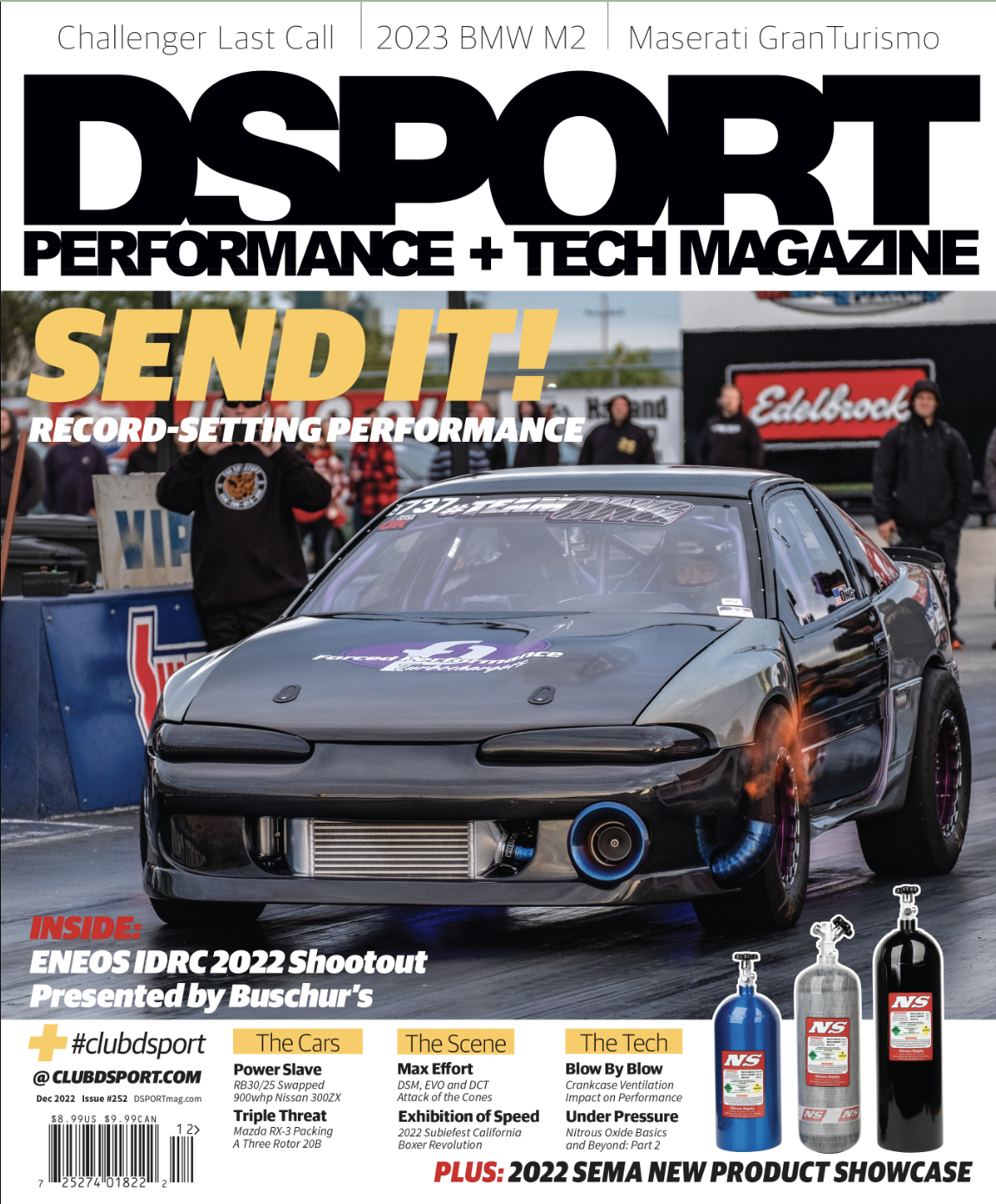